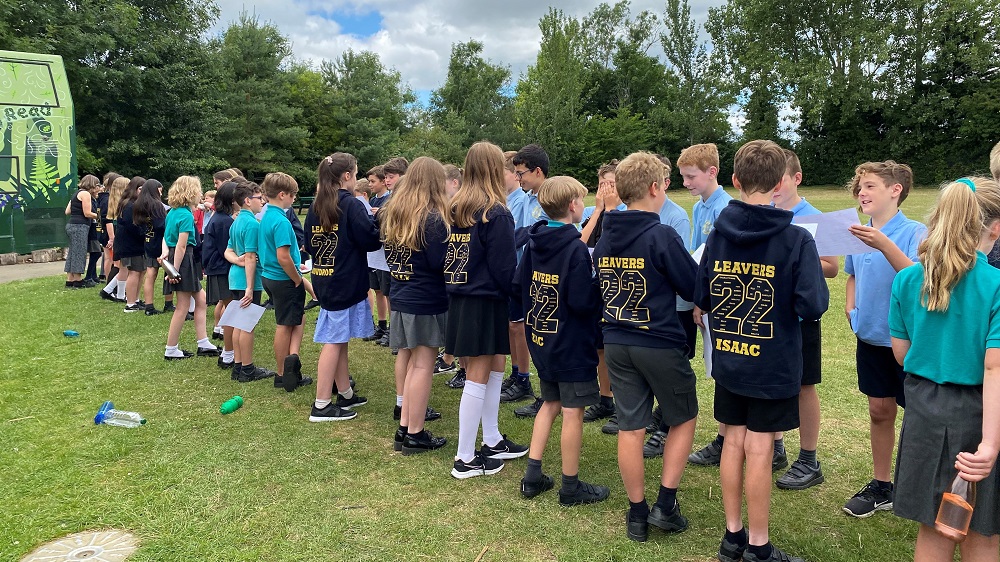 As a former student of DSJ primary I was keen to pay back to the school in any way I could, with this in mind I became a co-opted governor in April 2020 and consequently elected Chair of Governors in the September of 2021. Though much of my time with the school as an adult has been in lock down, I have already seen an immense amount of resilience from our dedicated staff, really showing what we can achieve in the toughest situations. I know from here we can achieve anything! Outside of school I am a teacher of PE and Maths with many years experience as a SEN teacher including some time as a SENCo in a range of Special and Secondary settings. As well as chair I also link with the PE and SEN leads in school, so when I visit the school these are the two areas I like to get a feel for in person. Together I hope that the Governing board can support the school in delivering our vision to inspire learning.

I have been a primary school Governor since 2016 and during this time I have been Vice Chair and acting Chair.  I live in the Deepings with my husband and daughters and I currently work in HR at a local Multi-Academy Trust.  At DSJ I am a member of the Finance, Personnel and Premises Committee and I am linked with the English Lead.  I really wanted to become a Governor so that I could champion an education experience for our children that ensures they are all inspired to learn and achieve their best.

I was appointed as a Parent Governor in October 2017 and am a member of the Curriculum, Community and Standards Committee. I work as a teacher at a local secondary school and have found my initial time as a governor extremely exciting and rewarding.  I am the appointed governor for Safeguarding, EYFS and Music.

I became a governor in September 2011. I have worked  for over 15 years as a primary school teacher, working mostly in early years. I am now the Early Years Foundation Stage governor. I have had the opportunity to join in many of the experiences the school creates to enrich the curriculum for all children. I am a member of the Curriculum & Standards Committee. I am also a member of the Jimmy D's committee and the link governor for Jimmy D's.

As the headteacher I have been a governor since April 2021 after having served on several other governing bodies. The governors work closely with the school to ensure that our pupils are well-rounded individuals and that each and every child is given the opportunity and encouraged to reach their full potential.

As Assistant Headteacher I was appointed as a Staff Governor in July 2022. I have previous experience on school governing bodies and look forward to ensuring that all children are included and reach their full potential.

I was appointed as a Co-opted Governor in December 2018 and only attended my first FGB meeting in February 2019. I am a member of the Curriculum, Community and Standards Committee. I am also the appointed Staff Link Governor.

I became a Governor in September 2019 because my children attend the school and I have lived in the Deepings all my life.  I am enjoying being able to contribute, be involved and understand the running of the school.  I am a member of the Finance and Personnel Committee and hope my experience in work can assist the Governing Body.

As the business manager of the school, my role in school leads me to the Finance, Premises and Personnel Committee, when required to attend.

INSPIRE TO LEARN; ACHIEVE TOGETHER